Something dangerous is hounting the coastal waters of Cold Cove. Something that can kill a shark and even some unfortunate human being. An atmosphere thriller, with supernatural elements and a bit of super-science.

Aqualung is a webcomic written by Jacopo Paliaga and designed by French Carlomagno that tells the adventures of a young woman in a small gray seaside town. The series moves between mystery, action and science fiction, sinking its roots in pop comedy and teen drama.

The main goal in creating this site was to make the online reading of the series as easy as possible. French and Iacopo asked me to create a system that would allow them to better organize the different seasons of the series and quickly manage the addition of new chapters by planning their release. 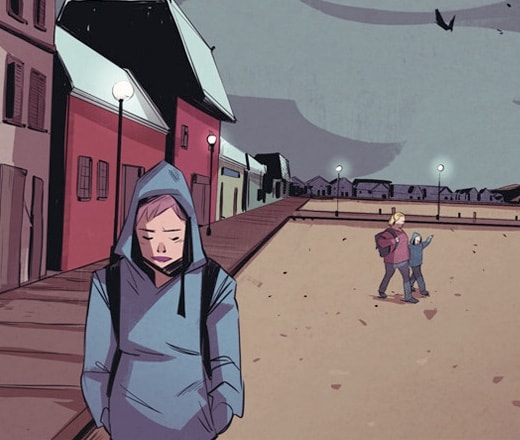 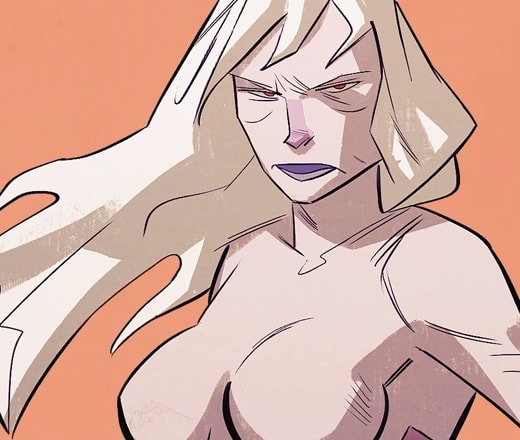 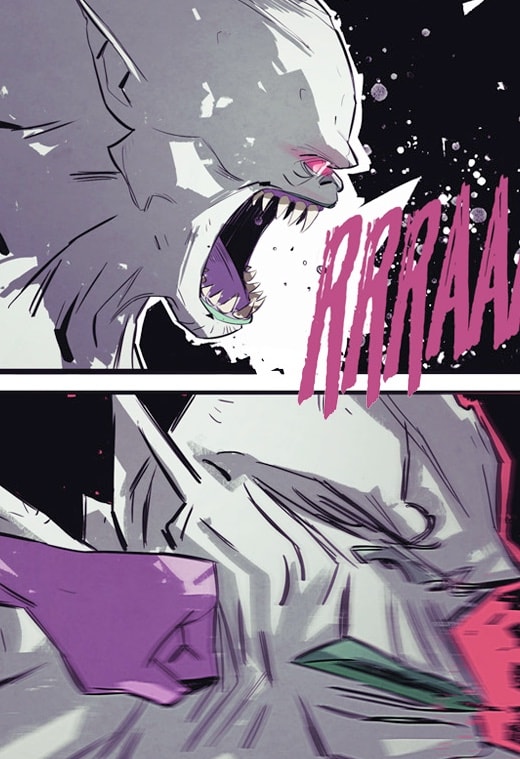 The previous site of Aqualung was created with a standard wordpress theme. I completely redesigned the interface and developed a new custom theme using Drupal. The flexibility of this CMS has allowed me to satisfy customer requests more accurately. 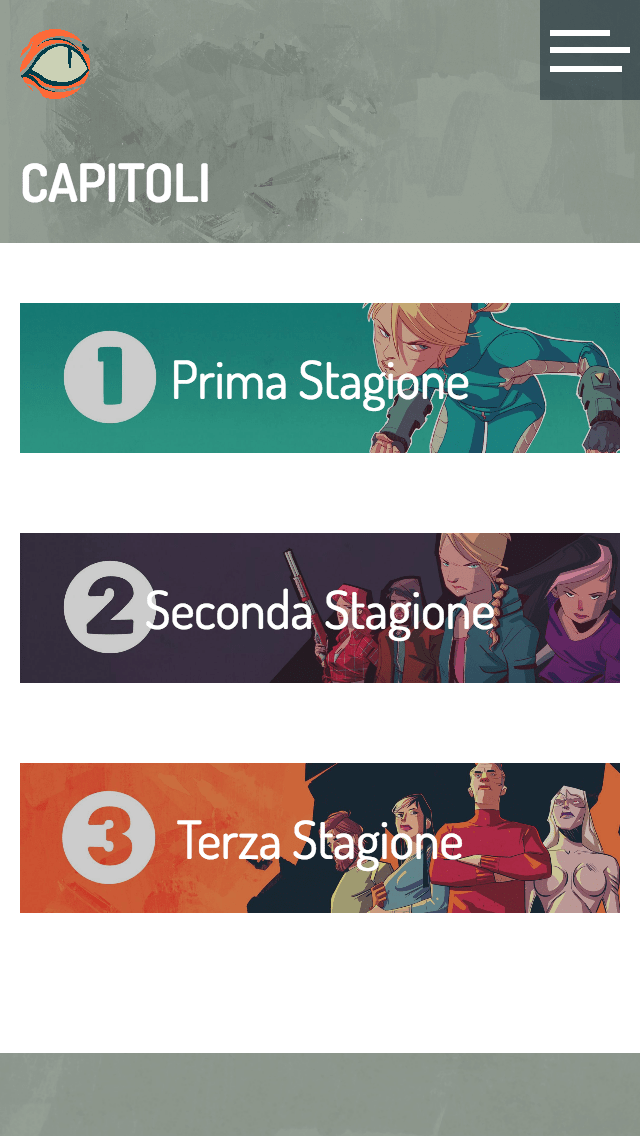 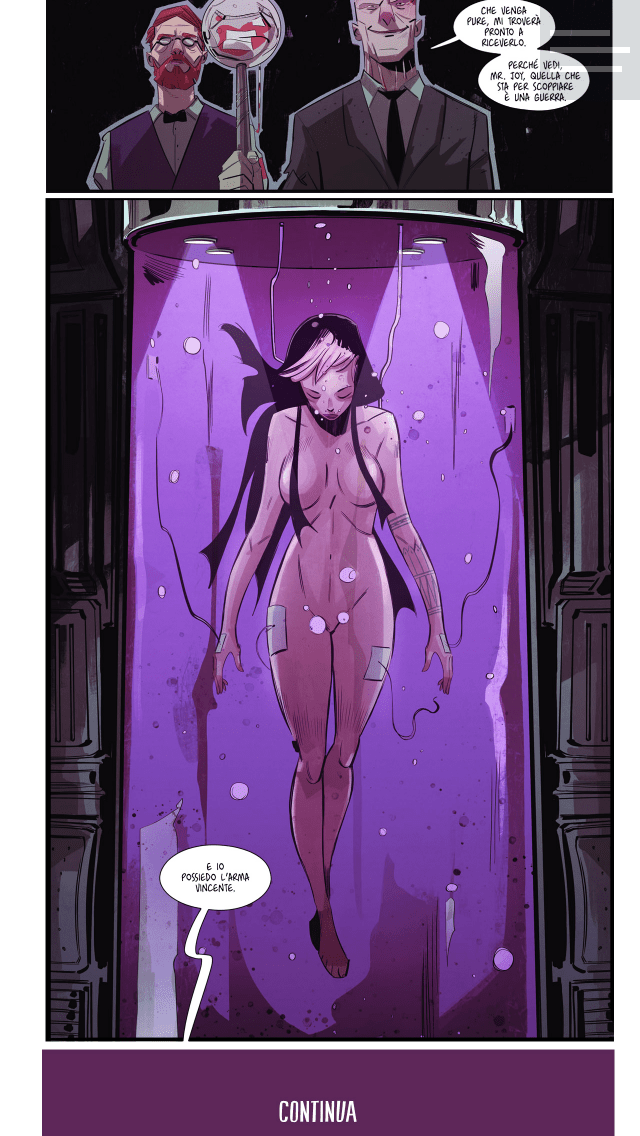 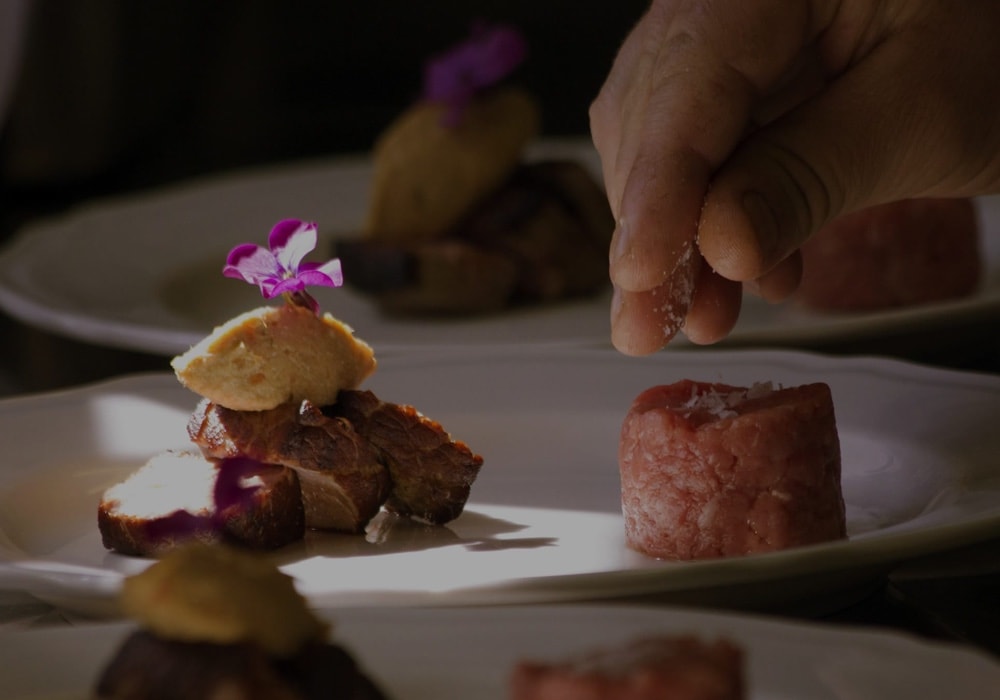 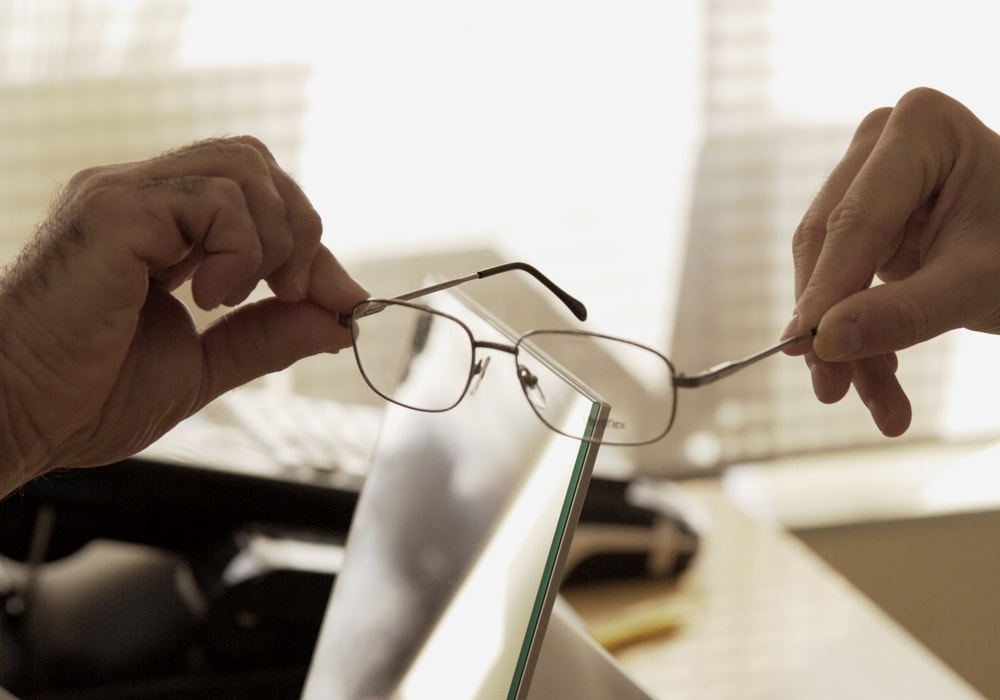